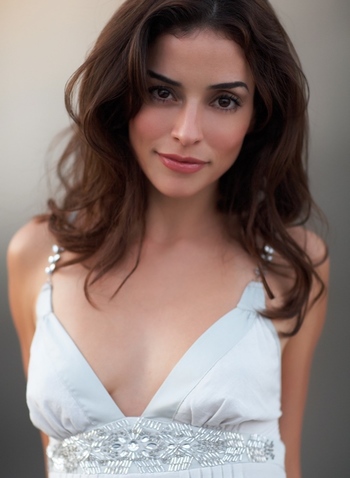 She is best known for her roles as Dr. Helen Bryce on Smallville, Addison Corday in Saw II, Mia on Two and a Half Men, and Detective Jessica Angell on CSI: NY. Video game fans might also recognize her for her role as Nikki in Need for Speed: Carbon.