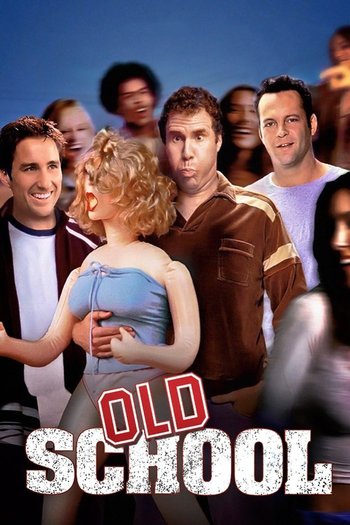 Old School is a 2003 American comedy directed by Todd Phillips and starring Luke Wilson, Will Ferrell, and Vince Vaughn. It tells the story of three guys facing a midlife crisis who return to their alma mater and start a new fraternity, soon running afoul of the dean.
Advertisement: