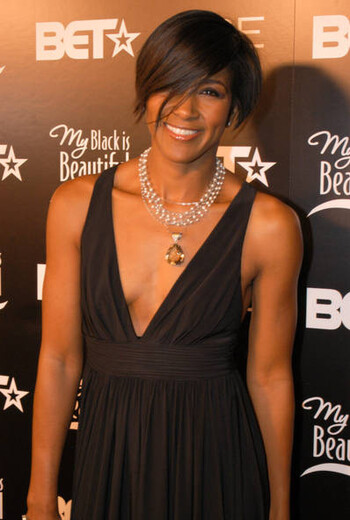 Terri Juanita Vaughn (born October 16, 1969) is an American actor, director, and producer. Vaughn is best known for her role as Lovita Alizay Jenkins-Robinson in the television series The Steve Harvey Show. Vaughn also starred in the sitcoms All Of Us and Meet The Browns.