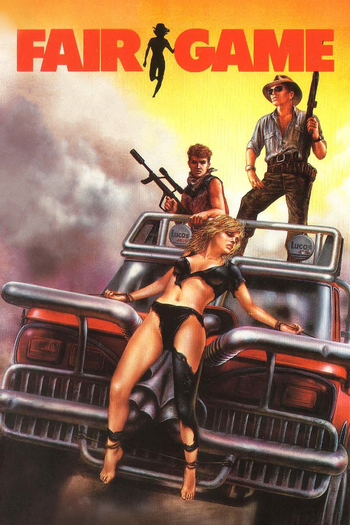 ), about a gang of kangaroo poachers who terrorise a woman in the Australian Outback. They get more than they bargained for when their victim Jessica (played by Cassandra Delaney) decides to fight back.
Advertisement: