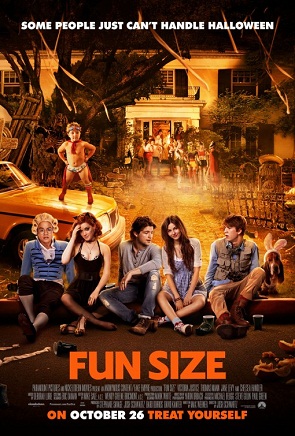 Cleveland teen Wren and her best friend April get invited to a Halloween party thrown by the hottest guy in school. Unfortunately, her mom makes her watch her little brother Albert during the night. He gets lost and Wren goes through the whole town searching for him while he gets caught up in a little adventure of his own.

It was the directorial debut of Josh Schwartz, and the second Nickelodeon movie to be rated PG-13.