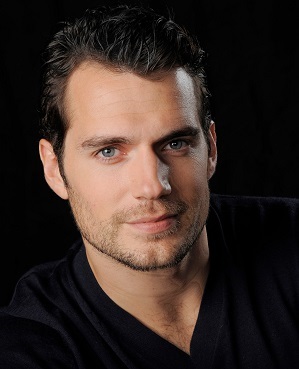 He's about as American as it gets.
"People have this belief that actors are able to go out there and say, 'Oh, I choose this job', but most of the time we're just taking the job we can get. We don't just get offered thousands of jobs; we might earn one job a year and that's the one we'll take because we've got to pay the rent."
Advertisement:

Henry William Dalgliesh Cavill (born 5 May 1983) is a British actor. He was born in Saint Helier, Jersey to an English father and a Jèrriaise mother of English, Irish and Scottish descent.

He is known mainly for his roles in The Tudors and Immortals, and for being the latest movie incarnation of Superman as part of the DC Extended Universe, as well as Geralt of Rivia in the Netflix adaptation of The Witcher.

He's also well-known for his bad luck early in his career, consisting of a long string of near-misses in landing important roles before his rise to prominence.