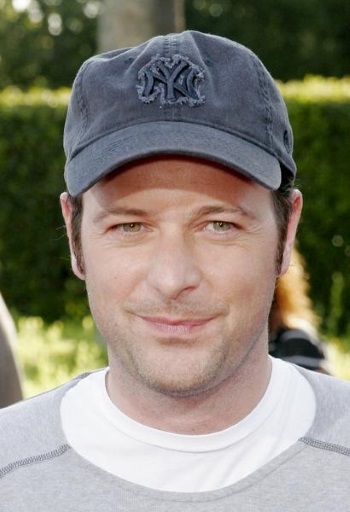 Vaughn produced Guy Ritchie's very first films, Lock, Stock & Two Smoking Barrels, Snatch. and Swept Away. In 2004 he directed his first feature, the crime drama Layer Cake starring Daniel Craig before his James Bond fame. The film was a critical and commercial success and led him to direct other succesful features, most of them based on graphic novels and comic books like Stardust, Kick-Ass, X-Men: First Class and Kingsman: The Secret Service.

Until 2002, he had thought that he was the child of a relationship between his mother, Kathy Ceaton, and actor Robert Vaughn. His father turned out to be George Albert Harley de Vere Drummond, an English aristocrat who is a godson of King George VI.

He is married to German supermodel Claudia Schiffer since 2002.