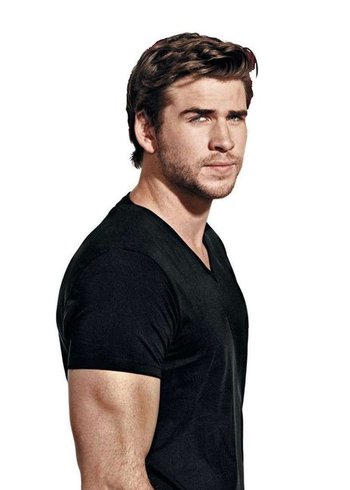 Hemsworth got his start in Australian television, holding roles on Neighbours and The Elephant Princess, among others. He soon broke out into the American film industry, appearing in movies like Knowing and The Last Song.

He's perhaps best known as Gale Hawthorne in the Hunger Games film series, starring in all four movies of the franchise, opposite Jennifer Lawrence and Josh Hutcherson. He's since appeared in other action films like The Expendables 2, Paranoia, and Independence Day: Resurgence.

His older brothers are actors Chris Hemsworth and Luke Hemsworth, and after seven years of being in an (on-and-off) relationship with Miley Cyrus, whom he met while filming The Last Song, they got married on Christmas 2018, but divorced in 2020.