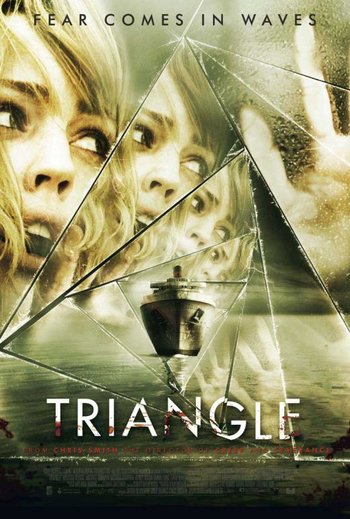 The story revolves around Jess (Melissa George), one of the passengers of a yachting trip in the Atlantic Ocean who, when struck by mysterious weather conditions, jump to a deserted cruise ship only to get stuck in either a "Groundhog Day" Loop, Stable Time Loop, Alternate Timeline, Bad Future or Close-Enough Timeline.

Yeah... It's pretty confusing...Naturally, Everyone Is Jesus in Purgatory occurs.

Not to be confused with the 2007 Hong Kong film or the 1981 British soap opera of the same title.