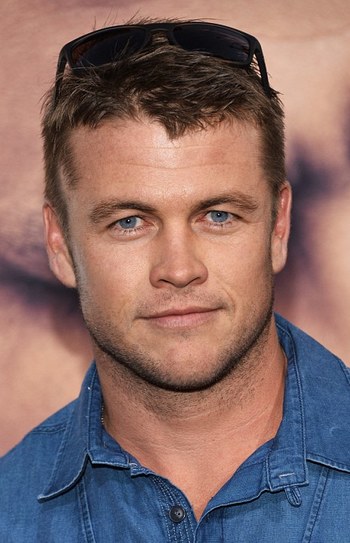 Known mainly for his assorted roles in Australian film and television, he appeared on the soap opera Neighbours sporadically through 2001 and 2008 as the characters Nathan Tyson and John Carter.

As of 2016, he's currently starring on the HBO series Westworld as Ashley Stubbs.

He is the eldest brother of actors Liam and Chris Hemsworth.