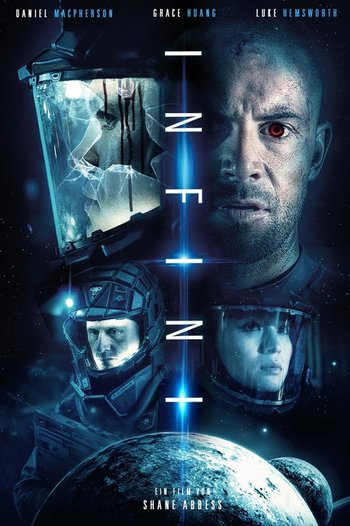 In a future where 95% of the world's population lives at or below the poverty line, Earth's highest paying jobs are in deep space mining, accessible via a form of teleportation called slipstreaming. When the mining outpost O.I. Infini suffers an emergency, a rescue team is sent in, only to return in a berserk rage. Desperate to escape the lethal lockdown, Whit Carmichael, the newest member of the West Coast search and rescue team, slipstreams to the Infini and whatever dangers it holds.

The East Coast SAR sends in their own team with two objectives: disable a biohazardous payload scheduled to be sent to Earth, and rescue Carmichael. Unfortunately, they only have half the information about what happened on the Infini...