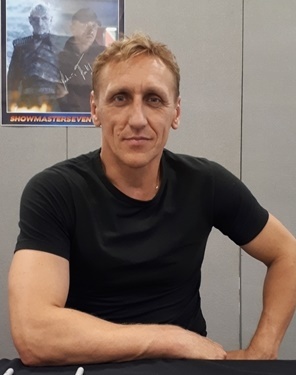 He was a member of Tostabur Espadrones, a group that practiced, performed and celebrated traditional fighting skills and weaponry in Bratislava and throughout Czechoslovakia then Slovakia. He was also involved with the Borseus group, which was led by influential stunt performer Gustáv Kyselica.

Furdik has worked as a stuntman in a number of high profile productions since the 1990s, and has had a number of bit parts, mainly in the fantasy genre. His biggest and best known role to date is that of the Night King in Game of Thrones, replacing Richard Brake from the sixth season (2016) to the eighth and final season (2019).