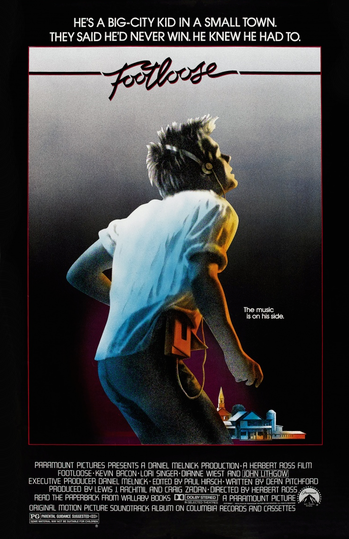 After his parents' divorce, Ren McCormack (played by Kevin Bacon) moves with his mother from Chicago to a small town in middle America. While he finds many of the town's backwards ways frustrating, there is one inexplicable rule that really catches his attention: Rock music and dancing are illegal. He soon makes it his mission to try and reform the law before senior prom, but Ren faces some stiff adversaries. His main opposition comes in the form of the extremely conservative Reverend Shaw Moore (John Lithgow), who is certain that if rock music is allowed in the town, then all the young people will end up pregnant cocaine-addicts.