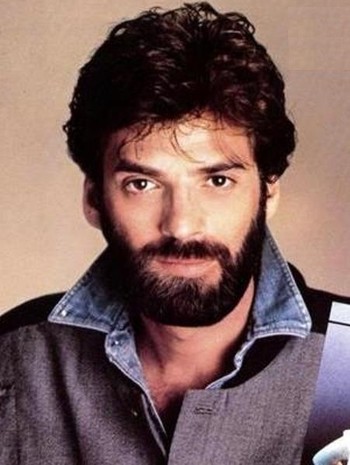 His most well-known songs include "Footloose" (from the movie of the same name), "Danger Zone" (from Top Gun, among other things), and "House at Pooh Corner". Gamers may also recognize him as the DJ of Los Santos Rock Radio in Grand Theft Auto V.

In 2013, he came together with two other singer-songwriters to form the band Blue Sky Riders, which released two albums (plus one seasonal album) before going their separate ways.