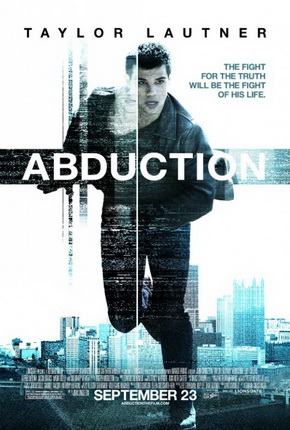 Nathan Price is an average High School Senior - going to parties, riding his motorcycle, and daydreaming about the girl next door. Then one day while doing research for a sociology paper, he finds his own face on a missing persons website. Before he can think, the people he has always thought of as his parents die as assassins arrive to collect him, and he finds himself on the run from bounty hunters and the CIA.