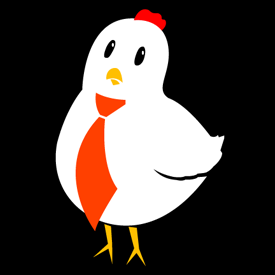 What were you expecting? A picture of animated sex? It's NSFW for a reason!
"Like three weeks before med school started, I got way into shoplifting and watching anime pornography — I mean, I'm talking some weird-ass cartoons, man."
— Elliot Reid, Scrubs, "Our Stuff Gets Real (S09E09)

Material that is less explicit or intense is called "ecchi" ("H", pronounced "eh-chee").

Definitely not to be confused with Sentai, though Rule 34 has made sure that there's some overlap between the two.