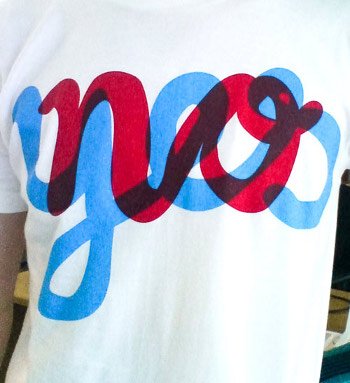 It's just a simple question. Give a simple answer! Not always that easy...
"Go not to the Elves for counsel, for they will say both no and yes."
— Middle-earth saying
Advertisement:

Sometimes situations aren't simple. That's where the Double-Edged Answer comes into play. Alice asks Bob what she expects is a simple question with a binary yes or no answer. The problem is that the answer to her question can be yes and no at the same time without either answer being factually inaccurate. Rather than just give her the simple and incomplete answer, Bob prefaces a longer explanation with some variation on "yes and no" to let her know his response has to deal with the nuances of the situation at hand.

There are multiple situations in which this trope can be played.

In games translated from Japanese, this can be often be a result of inexperienced translators, since "hai" doesn't precisely mean the same thing as "yes"

, in a way that makes this trope a nonissue in that language; translating literally can sometimes introduce confusion that wasn't present in the original.

Not to be confused with "No" Means "Yes". Compare and contrast Mathematician's Answer and Distinction Without a Difference.