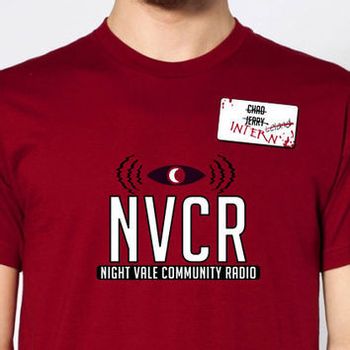 Note the color of the shirt.
"Do you even know the mortality rate of your internship program?!"
— Intern Maureen, Welcome to Night Vale
Advertisement:

The Intern is the lowest of the low in the company's command. In fiction land they're often not utilized for much besides getting the boss coffee and are often abused because of their lowly status. Sometimes that abuse is Exaggerated. And thus they become A Disposable Intern.

When the company needs to test the latest in unstable Rope Bridge technology and there's a choice between sending out a main character or the intern we just met, more often than not the intern is going to bite it. There's No OSHA Compliance after all, and if a nameless intern dies who cares, at least the danger is now known and a main character didn't have to die to show it. Interns are replaceable; main characters, who are more specialist and higher in the ranks, aren't. Don't worry, this horrible negligence will more often than not be Played for Laughs as a different Disposable Intern will sometimes be seen and killed regularly, often to the point of a Running Gag.