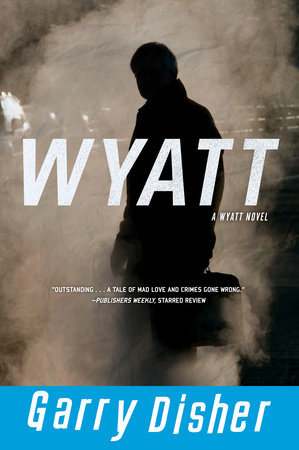 Wyatt is the protagonist of a series of Australian crime novels by author Garry Disher.

Wyatt is a professional thief: an old-style hold-up man who prefers easily portable, high value targets such as cash, jewels, and paintings. He avoids the drug scene and is restricted in what he does by the fact that new technology has outstripped his expertise. He prefers to work alone, but will team up others when it is necessary to achieve the score. However, he has been burned more than once by these team-ups, when he has been doublecrossed by someone on the team and had his share of loot taken. But Wyatt always gets what's coming to him. Always.

Novels in the Watt series: