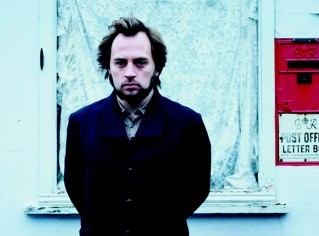 Tom Jenkinson (better known as Squarepusher) is an English electronic music artist and co-founder of the Spymania label (currently on indefinite hiatus).

The trait that sets him apart from many other electronic musicians is his use of non-electronic instruments in his music alongside electronic ones, most notably the bass guitar.

One of his main musical influences is electronic contemporary Aphex Twin, who directly inspired some of his earliest tracks and with whom he later struck a friendship that resulted in the release of Tom's first album Feed Me Weird Things on James' label Rephlex.

Ever since then, he has continued releasing records on the Warp label that experiment with and mix together multiple musical genres to create new and intriguing compositions. From 2010 onward he has also been working with his own band, Shobaleader One.