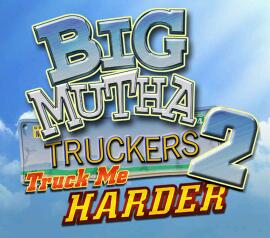 Some things are just hard to talk about in casual conversation. It may be because they contain an obscenity, sexual reference, or one of the Inherently Funny Words, or a Who's on First? situation (e.g. a name like That Movie or Something) but whatever the case is, saying the title usually results in an awkward pause and clearing of the throat after saying it.

These days, more and more things are doing this entirely on purpose, often to draw attention to a controversial subject and push people's comfort boundaries. It's also done frequently enough just to try and be funny, especially if it's of the Black Comedy variety. Often leads to variable Politeness Judo when talked about publicly.

Differs from Have a Gay Old Time in that this is when the awkwardness is entirely intentional. Compare Double Entendre, except this trope is not at all subtle. Usually used as part of Filth. When Executive Meddling prevents the awkward title from being used, it becomes a Censored Title. The horror equivalent is Gory Deadly Overkill Title of Fatal Death.