Literature / I Am America (And So Can You!) 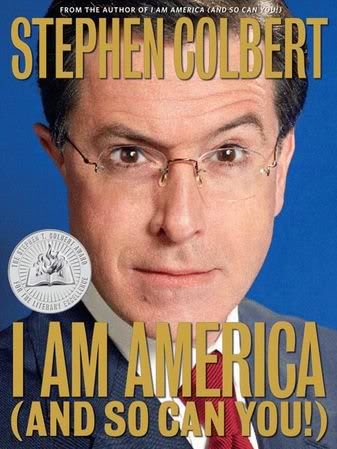 I Am America (And So Can You!) is a Satire/Parody/Pastiche of self-help books, written by Stephen Colbert and the cast of The Colbert Report.

Compare America (The Book) and Earth (The Book), by Colbert's rivals from The Daily Show.