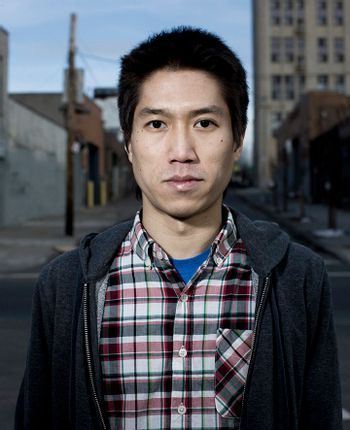 Tao Lin (born July 2, 1983) is an American novelist and poet. He is a leading author in the "Alt-Lit" literary scene and founded Muumuu House, an independent publishing house. His works are definitive of Generation-Y and focus on topics such as ennui, relationships, drug use, and depression. He has quickly become a controversial figure who is both loved and hated.