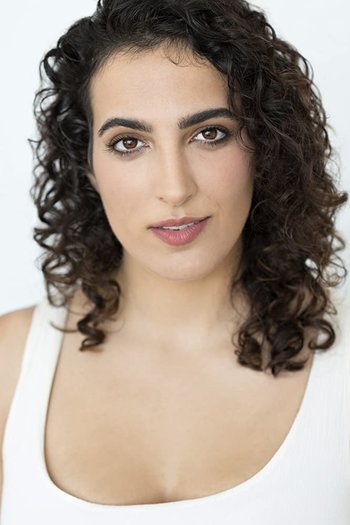 Allegra Clark (born July 11, 1988 in New York City, New York) is a Los Angeles based voice actress, primarily working in video games with her first big role as Josephine Montilyet from Dragon Age: Inquisition. She also has branched out into anime work, playing Zazan in Hunter × Hunter and Assassin of Red, Archer of Red, and Reika Rikudou in Fate/Apocrypha.

If you ever want to list my roles here, I'm always ready.

HARLACHEEEERRR!!!!! Because of you there is only one thorn left in this!! Ahem... "Hoes maaaad~~"