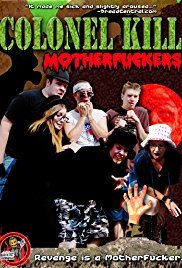 Revenge is a motherfucker.
Advertisement:

It concerns a military veteran resurrected from the dead to avenge his accidental killing by drunken nerds.