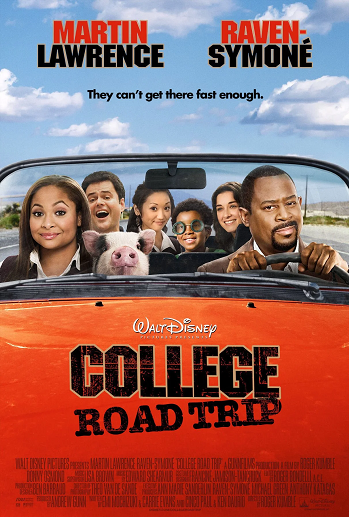 A 2008 American comedy directed by Roger Kumble that has an overprotective father (Martin Lawrence) taking his daughter (Raven-Symoné) to different colleges on a road trip.
Advertisement: