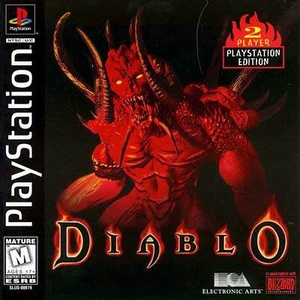 When you want to use a character's name for a title, you have several options. The most obvious choice is the hero's name, but you could also go with a Secondary Character Title.

Or you could title it after your work's primary antagonist.

Note that this does not apply to a work titled after a Villain Protagonist (which also goes under Protagonist Title). This trope has nothing to do with morality but with role. If there is a clear protagonist (regardless of Anti-Hero status and/or Black-and-Gray Morality), and the film/book/what-have-you they're in just happens to be titled after the person, group, or force The Hero fights against, then it's an Antagonist Title.

Might overlap with The Namesake if it's a vicious Genius Loci or the villain's lair. Commonly seen with Villain-Based Franchises. If the titular antagonist is an animal, see Scary Animal Title. Often overlaps with One-Word Title, especially with antagonists who have Only One Name.

This is one title you do not want to mix with I Am Not Shazam or Protagonist Title Fallacy.