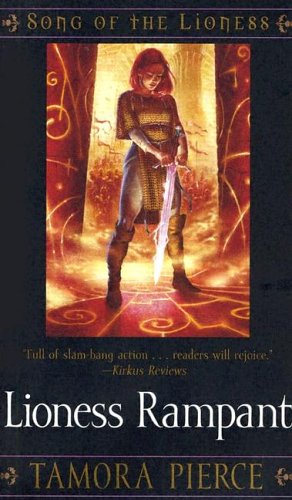 Go on, just try and tell her to stay in the kitchen.
Advertisement:

More are upcoming. Has a character page.

that Lionsgate and Playground Entertainment were working on a TV adaptation of the series.

Tropes present throughout the series: