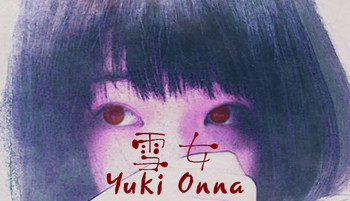 Some kids have gone missing in the area recently. Two school girls and Jin, your son. While the police are conducting an investigation, you receive three photos of the missing kids along with a note saying "Come alone or I'll freeze them to death". Out of desperation, you head to an abandoned inn in the mountains to locate the children.