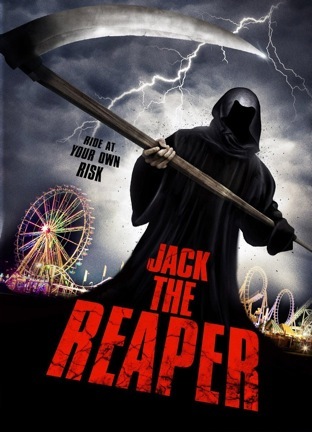 A group of teenage students go on a field trip to visit a Railroad museum. They learn from a creepy museum director Mr. Steele, that someone named Railroad Jack is out there and if you ever see him then you are destined to die. After their visit, on the way back to High School, the bus crashes, and in the middle of nowhere is a creepy carnival the kids decide to visit. Waiting for them is Railroad Jack, picking them off one by one with his railroad pick axe.