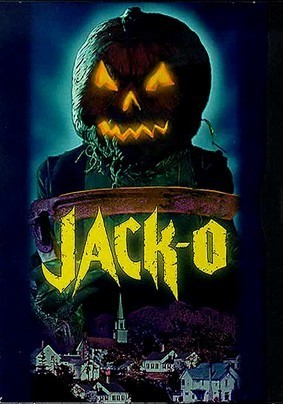 Decades ago, a warlock was slain for his crimes. With his dying breath, he summoned a pumpkin-headed demon to slaughter the family of his executioner. The demon was imprisoned and buried to fade into harmless legend. Now, he has been awakened, and a bloodbath shall soon begin!

Was given the RiffTrax treatment in 2020.

And no, there is no relation to the Guilty Gear character.