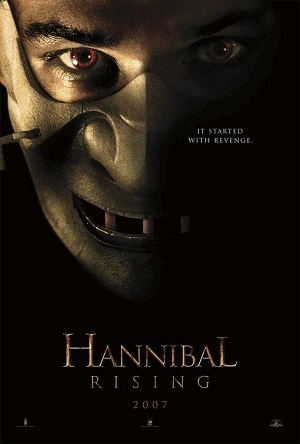 The novel was adapted into a film of the same name in 2007, directed by Peter Webber, starring Gaspard Ulliel as the title character.