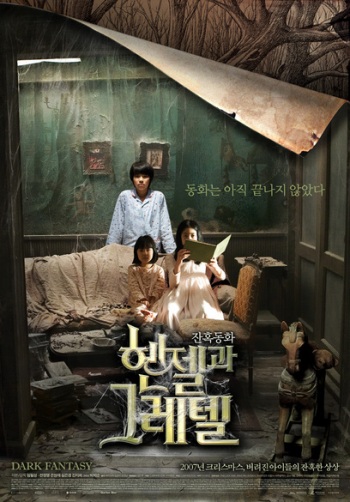 After getting in a car accident, Eun-soo wakes up and meets a mysterious girl who takes him to a fairytale-like house in the middle of the forest, where she lives with her siblings and parents. Everything is bright and colorful, there are toys everywhere and sweets for every meal. Jung-soon is invited to stay with the family but soon discovers that there is no way of leaving and that there is more to the children than meets the eye.

Not to be confused with the 2013 Asylum film of the same name.