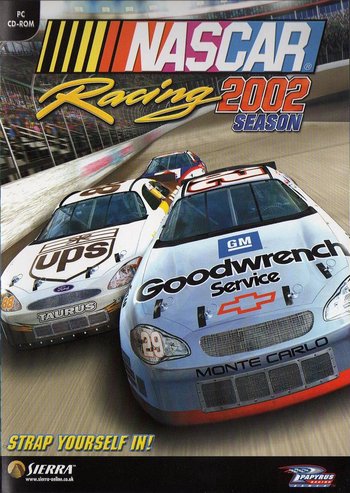 When a show's title incorporates the year it was released — more or less. Forward-dating shows by using next year is somewhat common, especially if the release is late in the year. Back-dating is less heard of, since it implies the show is falling behind the times; usually annual titles get incremented in case production slips behind schedule.

Affixing a contemporary year to the title of a familiar story often implies a Setting Update, though not necessarily.

Fans will often do this with Similarly Named Works and Recycled Titles. Since those are Retronyms rather than official, they may or may not have their place here.

This wiki uses this practice a lot, so be careful of annual wikiwords: Make sure to check on the actual page, where the title will usually be customized to add parentheses around the year.

Subtrope to Title by Year and Work Info Title, being a number that's also the year the work was released. It can overlap with Advanced Tech 2000 when a work is made/released just before a new millennium.