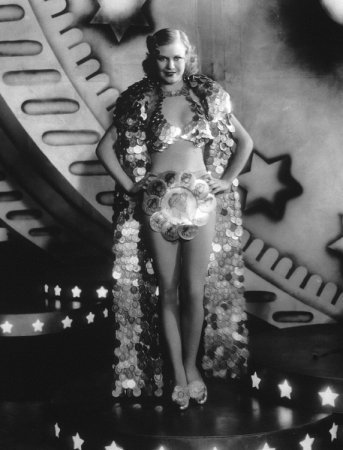 The "gold diggers" are four aspiring actresses: Polly, Carol, Trixie, and Fay. The movie follows the efforts of the actresses to survive in the Depression-era city. Their misadventures make up the bulk of the film, and the rest of the film is filled with musical numbers lavishly choreographed by Busby Berkeley.