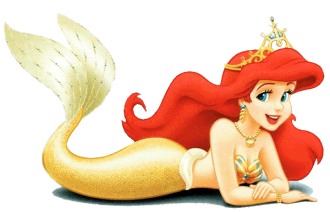 Because gold was so valuable throughout history (and since its heaviness and softness made it little good for much else for much of that history), it has been primarily used for decoration. Whether it's for jewelry, gold lamé, gold plating, or even making something entirely out of gold, it's a good way to make something pretty.

Of course this is Truth in Television, but fiction will take it further, freely ignoring those pesky physical limitations of gold as a material (i.e. heavy and soft) — armor and weapons made of gold will be no heavier or softer than steel or iron (and frequently much more effective in combat); lamé will move as if it was silk. This can be Artistic License just as often as carelessness.

Of course buying something like this is a good way to show Conspicuous Consumption. Having loads of things like this is common for a Fiction 500 character. Heck, even if gold is Worthless Yellow Rocks, that still means the writers could have gold put everywhere.

A Super-Trope to Gold Tooth, Made O' Gold, and Gold-Colored Superiority (makes things better as well as just being better).

A Sister Trope to Platinum Makes Everything Shinier.

The Stapler's golden staples make the entire being shiny.

The Stapler's golden staples make the entire being shiny.