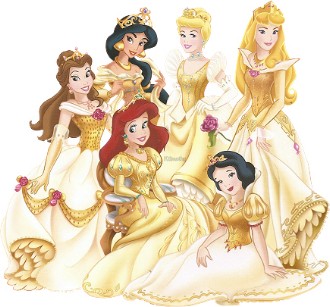 Gold dresses, for girls worth their weight in gold.
Advertisement:

Gold is such a prevalent part of our culture, that there are several tropes about it. Some are exclusively about gold, and some have examples that mostly involve gold.