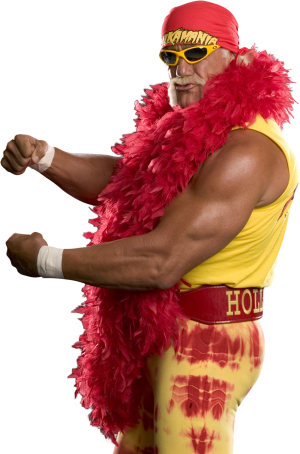 Wearing feathers for fashion is almost always to show the wearer is trying to show some measure of style, sophistication, and wealth.note Plumes from certain birds can be pricey. There aren't any ceremonial reasons for trying to look/be like a bird, the feathers are being worn just to look glamorous. Whether wearing large plumes, or trimmings of down feathers, it's all fashionable, in both fiction or in Real Life.

Any examples of Peacock Girl, where the feathers are worn instead of a character having a peacock tail, would be examples of this.

A Sister Trope to Pretty in Mink (often feathers are worn in a similar way as furnote such as a stole covered in swansdown would be just as prized as mink stole).