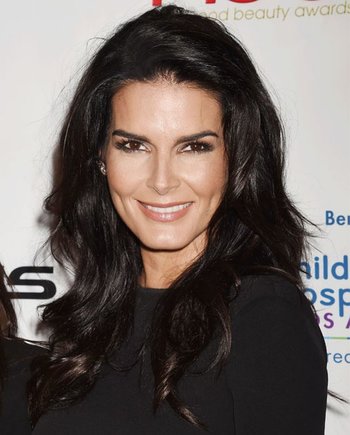 Harmon was born in Highland Park, Texas. She worked as a child model, and in 1987 won a Seventeen modeling contest. She attended Highland Park High School untill 1990, after which she won a Spectrum Model Search and pursued a successful modeling career.

Her acting career was kickstarted in 1995 when David Hasselhoff discovered her during a plane flight, which led to her starring in several television series, including Baywatch and Baywatch Nights. In the late 1990s she joined the cast of Law & Order as Abbie Carmichael and succeeded Stockard Channing as the voice of Barbara Gordon in Batman Beyond.

She left Law and Order in 2001 to concentrate on her acting career, and has since played minor roles in several movies and short-lived series before landing a starring role in Rizzoli & Isles, for which she won a Gracie Award.