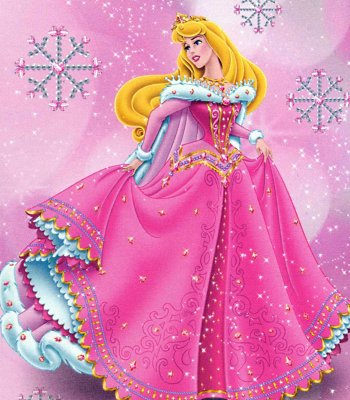 Gold decorations, jewelry that's sewn in the dress, white fur trimming, sparkles — this Disney Princess has it all.
Advertisement:

An element is included in a work, just because the element makes the story better in some way simply for having it, similar to adding spices and seasonings to food.

Even if these elements have some importance to the story, it's similar to a MacGuffin in that the form needn't be any of the elements, but it's still better to have them.

Now that's not to say such tropes can't have any effect on the story. In fact many of these can also convey a Meaningful Appearance.

Contrast People Sit on Chairs (when there isn't even this much of a reason for an element to be a trope).

These animals are so much better than without these animals. Or, depending on the animal, much worse (adds danger and suspense).

Other languages can be better.