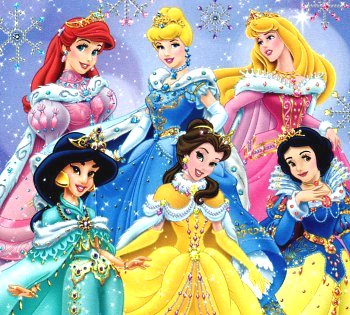 Yes, things you wear can be tropes. Time, place, setting, characterization, situation, symbolism, and what the costumer/artist feels like, can all dictate what characters wear.

These tropes can be included in works for several reasons, such as: