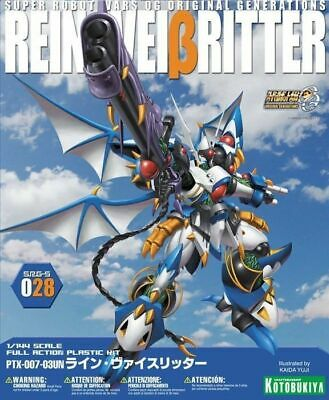 Rein Weißritter, a Gespenst mk.II customized to serve as a fire support unit for the Gespenst mk.III "Alteisen" and subsequently turned into a technorganic monstrosity by the extradimensional beings known as the Einsts. Last seen serving aboard the Dreikreuz mothership Dreißig Super Roboter Flugzeugträger.
"The entire Gestalt of the Weltanschauung of these former Wunderkinder was characterized by a certain gemütlich attitude toward each other's Schadenfreude."
— Bob Woodward, Why Not Me?, "The Void: The First One Hundred Days of the Franken Presidency"
Advertisement:

German inserted into a work, whether it is necessary or not. Because after all, Everything sounds Badass in German.

Sometimes overlaps with Bilingual Bonus, particularly if the author actually knows German. More often than not, however, this is not the case, and the use of this trope at least borders on Foreign Sounding Gibberish to native German speakers. Due to being a closely related language, sometimes gratuitous German will be used where gratuitous Dutch is intended.

This is a subtrope of Gratuitous Foreign Language and really should be used with extreme care. (Especially when dealing with umlauts, which carry meaning in German.)

By the way, if you use a German noun in a post, remember: In der deutschen Sprache werden Substantive immer groß geschrieben. (In German, nouns are always capitalized.)

Genie turns into a German U-boat to save Aladdin from drowning.

Genie turns into a German U-boat to save Aladdin from drowning.