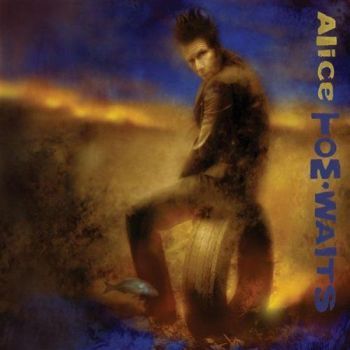 Alice is a 2002 album by Tom Waits. It contains most of the songs written for the 1992 play "Alice" by Robert Wilson. It was released at the same time as Blood Money (2002), which contains songs from another play by Wilson.