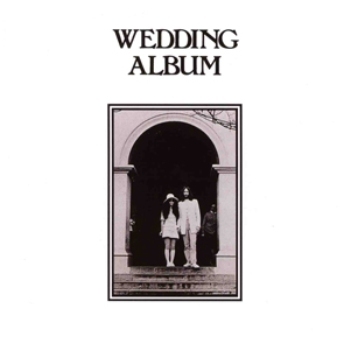 The first part of the album is, in a nutshell, John and Yoko saying each other's names. The second part is recorded in their hotel room during the "Bed-In" project, where they stayed in bed for a full week to promote world peace. This recording is mostly interviews with the press, some random background noise and a few short songs on acoustic guitar.

For the 1993 album by Duran Duran, see The Wedding Album.