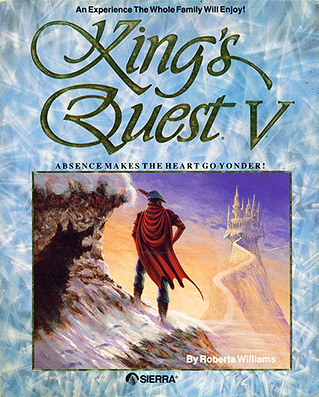 "Graham, watch out! A POI-sonous snake!"
— Cedric the Owl
Advertisement: