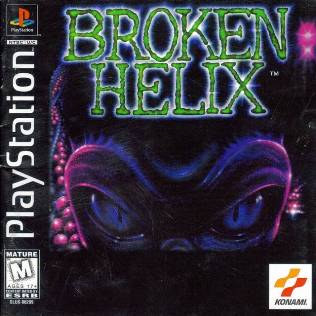 The name's Jake. Welcome to my world.

The year is 2026. Fitz, a renegade scientist, has taken over Area 51 and threatens to blow it up unless his demands, 2 million dollars, a private jet, and a televised interview are met.

The government responds by sending a U.S. marine platoon to infiltrate the facility. Escorting them is another marine, demolitions expert Pvt. Jake Burton (the Player Character, voiced by Bruce Campbell), who is ordered by an unknown man via telephone to defuse the bombs located in the facility.

And the game begins from there.

The game's main claim to fame is that all of it happens in real time (something referred to as "4D" in promotional material); enemies and NPCs in the game world are always "active" and the clock for time-based events ticks down even when it's not obvious to the player.

There was a better way...