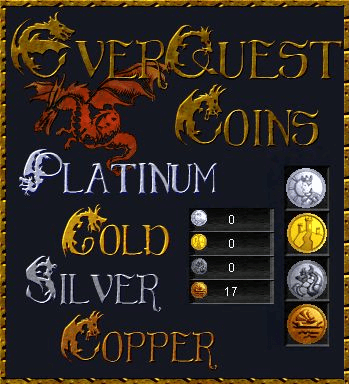 Gold Makes Everything Shiny, right? Yeah, pretty much, but what if you want to go further? Then you go for platinum. Maybe a platinum medal that's worth more than gold, or a platinum enemy stronger than a gold enemy, the point is, platinum is better than gold. Why? Because it's more rare, and is less mined. But curiously enough, it has a lower atomic number than gold!

This standard isn't too new, but never quite took off before the Turn of the Millennium. In fact, Europeans considered platinum worthless before the late 1700s.