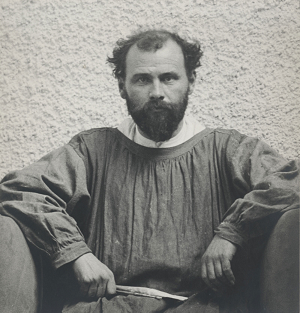 Klimt died in 1918 at the age of 55. He left a strong artistic legacy that continues to influence artists today. Although if you've heard of any of his paintings, it's likely The Kiss or The Woman in Gold.