Person with the Clothing 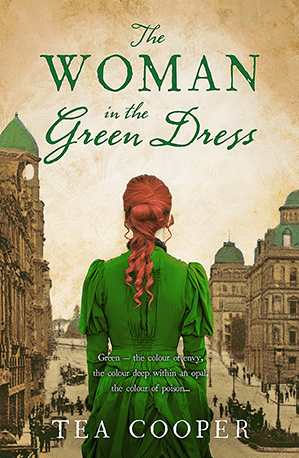 When a character is referred to by a signature outfit or piece of clothing that they wear. It is NOT just for any character who has a signature article of clothing; the clothing must be in the title of the work or else be part of the name the character is consistently called by. Often, no other name is even given for the person in question.
Advertisement:

See also The Adjectival Man, Clothes Make the Legend, Everyone Calls Him "Barkeep", Iconic Outfit, Signature Headgear, and No Name Given. Compare The Noun Who Verbed and "Burly Detective" Syndrome. This trope is not related to The One Who Wears Shoes.