Film / The Woman in Black 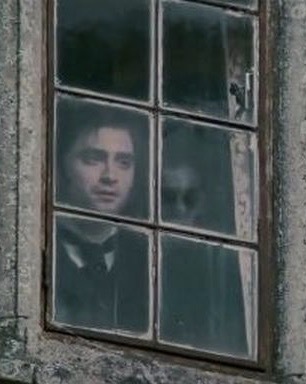 Don't look over your shoulder...
Advertisement:

The 2012 film version of The Woman in Black, produced by Hammer Horror, directed by James Watkins, and starring Daniel Radcliffe and Ciarán Hinds.

Arthur Kipps, a grieving widowed man, is sent to settle the affairs of a deceased widow. The locals seem to be in a rush to hurry him along his way, but he resolves to do the job he came to do.

It isn't until later, as bodies begin to pile up — upon the bodies already there — that Arthur learns why.